Spitsbergen and North East Greenland - large scale thrust faulting of the Caledonian orogeny can be seen.

A Geological Safari -  Here we take a walk to see the main basal thrust plane of the Naukluft Fault. The fault is of great interest to geologists because carbonate rocks at its base, known as the ‘sole dolomite’, have lubricated it, allowing rock units to be pushed great distances over gently dipping thrust faults.

Ocean Crust and Mountains of Mantles - visits the largest mega sheath fold in the world and sites with folded sediments in the Hawasina nappe of the Semail Ophiolite.

The Birth of Geology - visits Knockan Crag where the first world's first identified thrust fault, 'The Moine Thrust' was identified. 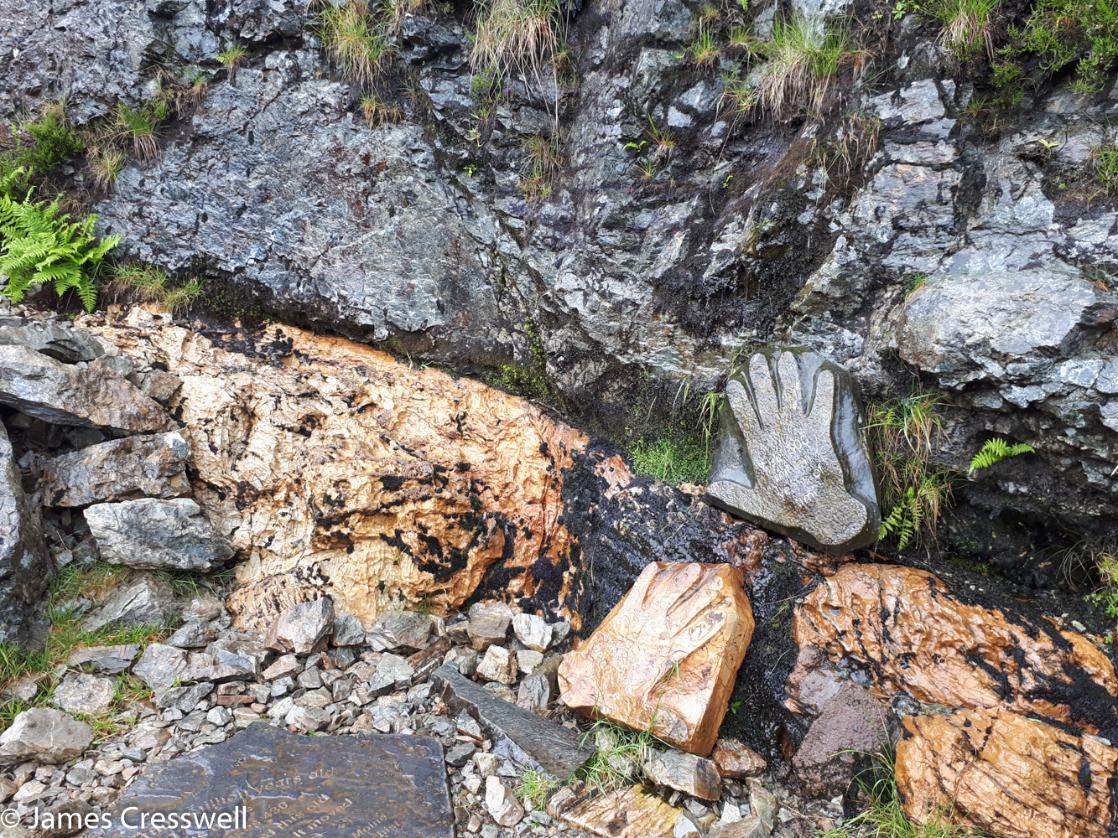 The Moine Thrust in the North West Highlands Geopark, was the world's first identified thrust fault 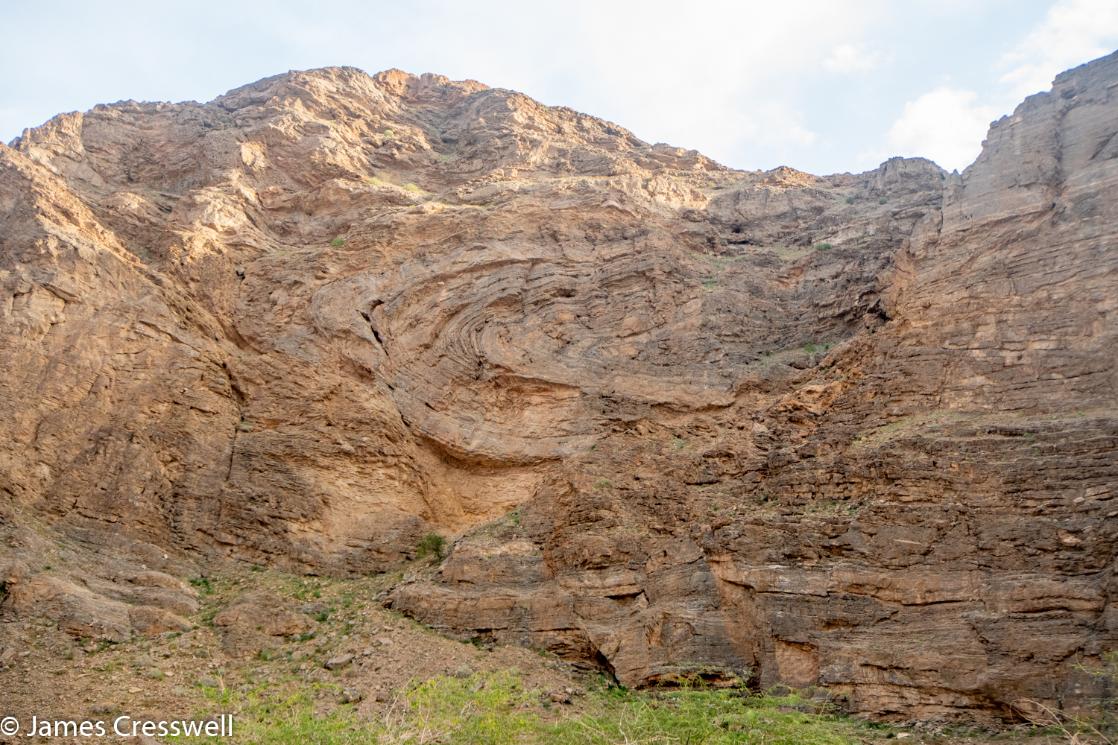