Caves are natural voids in the ground and can form by solution weathering such as in kast caves, or by erosion such as sea caves, or can form at the same time as the rock such as lava tubes. Our geology tours feature caves formed in all these ways. Caves are also important sites for fossil discoveries and provided homes for our ancestors.

Volcanic Island Hopping - visits the Cueva del Viento lava tube in Tenerife. This is the world's longest lava tube outside of the Hawaiian Islands.

Jurassic Coast &  the Complete Geological Timescale - visits Gough Cave in Cheddar Gorge. The cave is the discovery site of Britain's oldest complete human skeleton: Cheddar Man, about 9,100 years old. The tour also visits Kents Cavern in the English Riveria Geopark. This cave  is one of Britain's key paleolithic sites, as it is the discovery site of many Ice Age cave bear fossils, and a jaw bone from what could be the oldest modern human fossil to be discovered in north-west Europe.

Volcanoes & Famous Fossil Sites - visits the Laichingen Pothole cave in the Swabian Alb Geopark and the the Caves and Ice Age Art World Heritage Site, where we visit three different caves. The first cave, Geissenklösterle, is the discovery site of the world's oldest musical instrument, flutes made from bird and mammoth bones. This is followed by Sirgenstein Cave, which was home to both Neanderthals and modern humans. After the cave we also visit the nearby Hohle Fels Cave where more Ice Age sculpture and musical instruments have been found.

Ocean Crust and Mountains of Mantle - visits the Al Hoota cave, the first and only show-cave in Arabia.

Day Trips - Porth y Ogof Cave is visited on the Fforest Fawr Geopark trip and the Heart of the Park and Waterfall Country Sightseeing Tour. 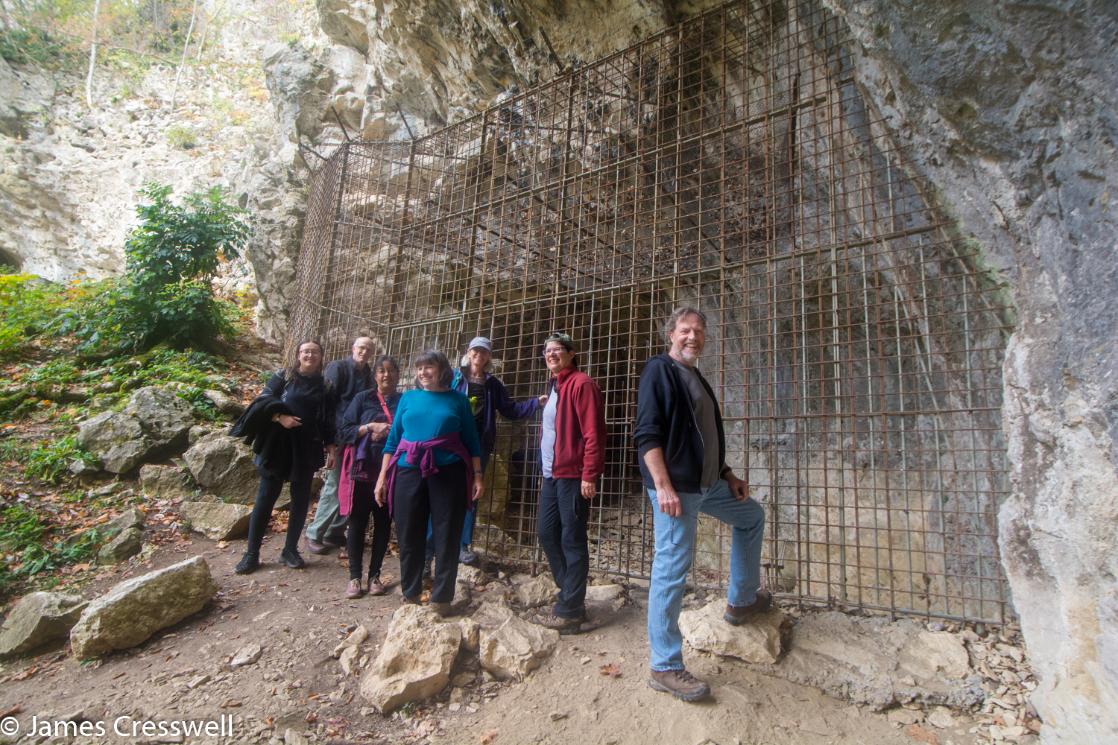 Geissenklösterle Cave in the'Caves and Ice Age Art in the Swabian Jura' World Heritage Site, Germany, is the discovery site of the world's oldest musical instrument, flutes made from bird and mammoth bones. 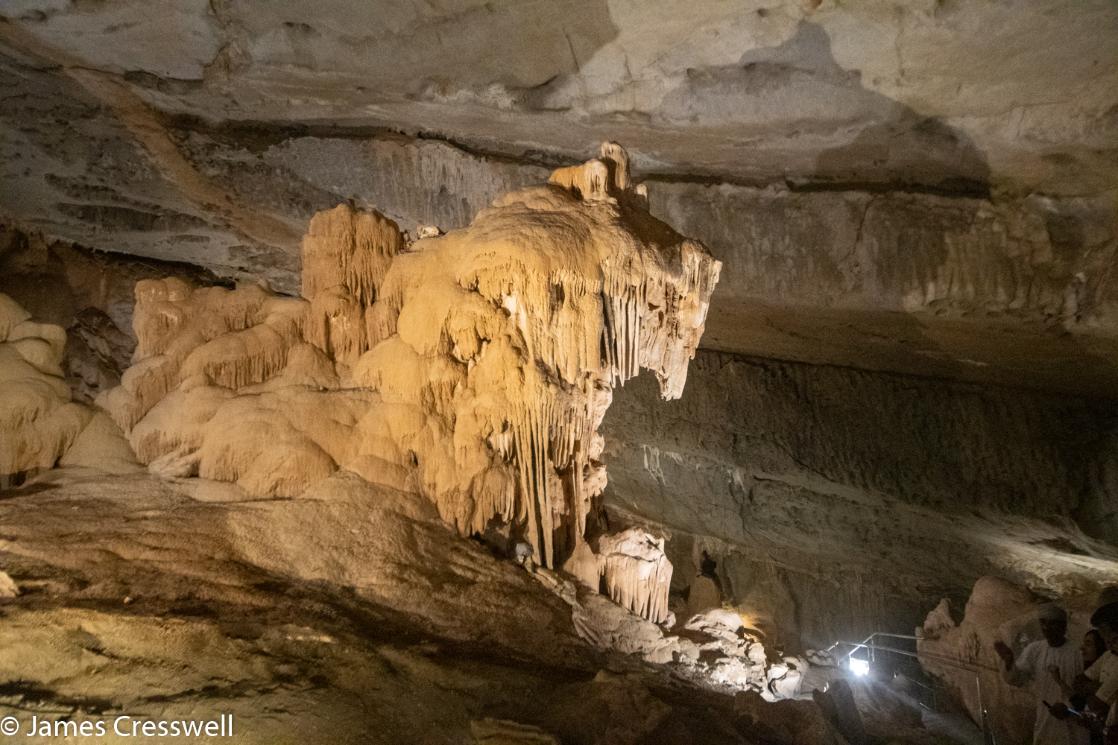 A cave formation which resembles a lion inside Al Hoota Cave,Oman 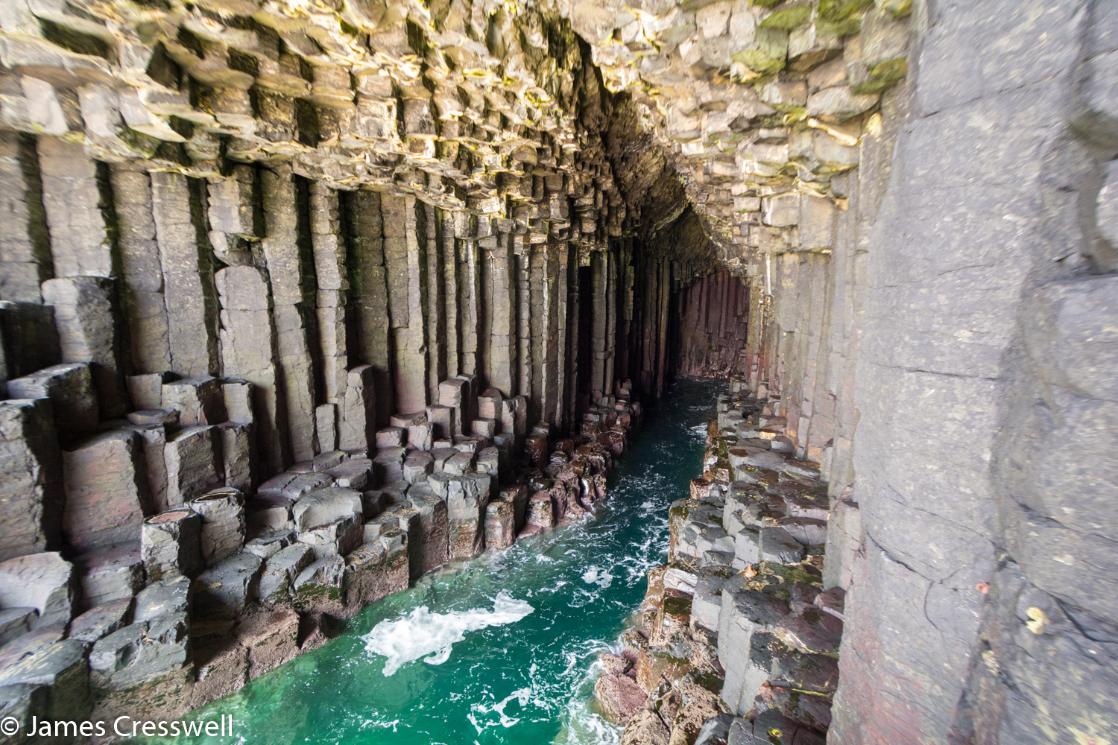 Fingal's Cave, on the Isle of Staffa, Scotland 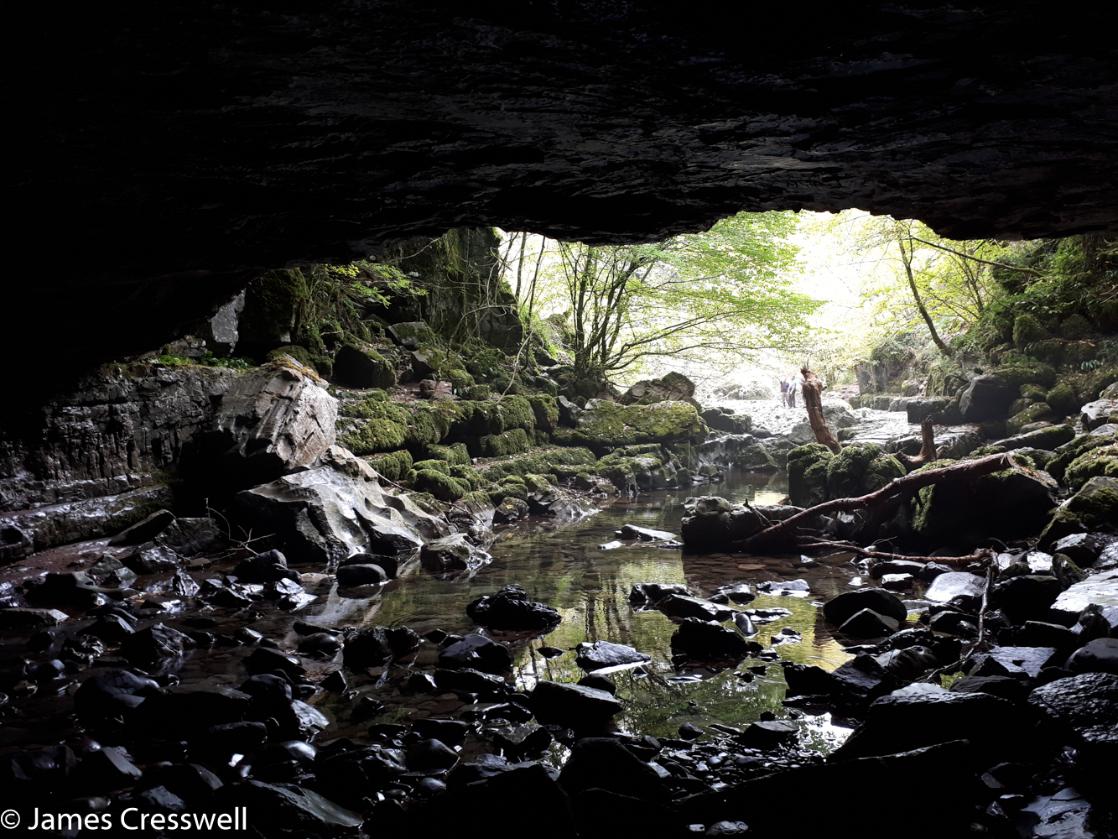