Volcano trips, tours and holidays. The sheer physical power of volcanic eruptions and the way they have influenced the course of human civilization makes volcanoes of compelling interest.  Visiting an active volcano is an exhilarating and fascinating experience that reminds you how insignificant we really are compared to the might of the interior of our planet. GeoWorld Travel volcano tours visit notable volcanoes such as Deception Island and Mount Erebus in Antarctica; Teide in the Canary Islands; Hekla, Eldfell, Katla, Eyjafjallajökull, Öraefajokull, Krafla, Herdubreid, Askja and Grabrok in Iceland; Vesuvius, Campi Flegrei, Stromboli, Lipari, Vulcano and Etna in Italy; Laacher See, the Eyes of the Eifel and Pulvermaar in Germany; Tristan da Cunha on the Atlantic Odyssey; Jan Mayen in the North Atlantic and Yellowstone caldera in the USA.

Antarctic Peninsula with South Shetlands - these voyages often visit Deception Island, one of only two volcanoes that a ship can sail into.

Ross Sea - The voyage will take you right past Mt Erebus and if the weather is clear you will have dramatic views.

Volcanic Island Hopping - The Canary Islands are one of the best vulcanology laboratories in the world. We visit active Teide volcano and its numerous parasitic scoria cones on Tenerife. The Chinyero cone erupted in 1909. We also visit the active of Cumbre Vieja volcano on La Palma. Its most recent eruption was from the Teneguia cone in 1971.

Volcanoes & Famous Fossil Sites - Germany is famous for its maar volcanoes which have formed from steam explosions as a result of water coming into contact with magma. We visit the huge caldera of Laacher See that formed in a Plinian eruption 12,900 years ago, the Eyes of the Eifel, and Germany's youngest volcano Pulvermaar.

The Vulcanologist's Dream - the name of the trip says it all. This trip is all about volcanoes. Famous volcanoes seen on the trip include: Hekla, Eldfell, Katla, Eyjafjallajökull, Öraefajokull, Krafla, Herdubreid, Askja and Grabrok.

The Classic Volcanoes - We visit Vesuvius, Campi Flegrei (Phlegraean Fields), Stromboli, Lipari, Vulcano and Etna. These volcanoes have the longest record of observation in the world, and understanding them has contributed enormously to the science of vulcanology. This is our only trip where you can be virtually guaranteed to see erupting lava.

The Birth of Geology - this trip does not visit any recent volcanoes but we see the eroded remains of Tertiary and Ordovician volcanoes.

Atlantic Odyssey - all of these mid Atlantic islands are volcanoes.

Jan Mayen - the island is dominated by the Beerenberg volcano, it is the world's most northern sub aerial volcano. 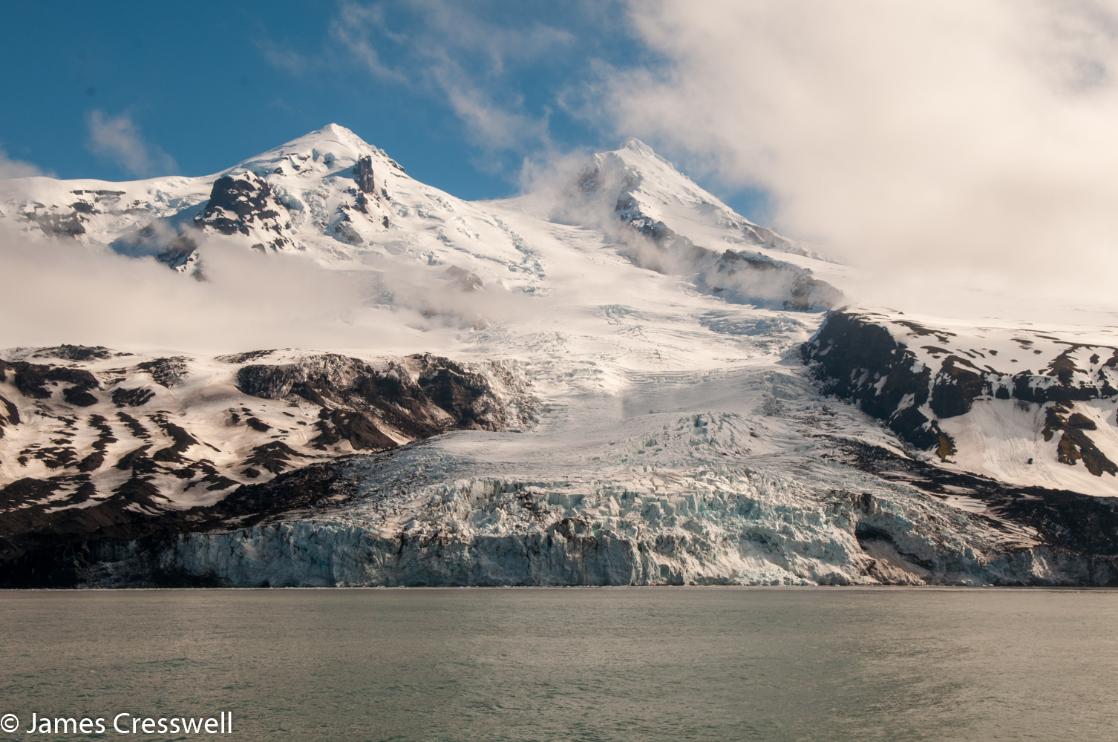 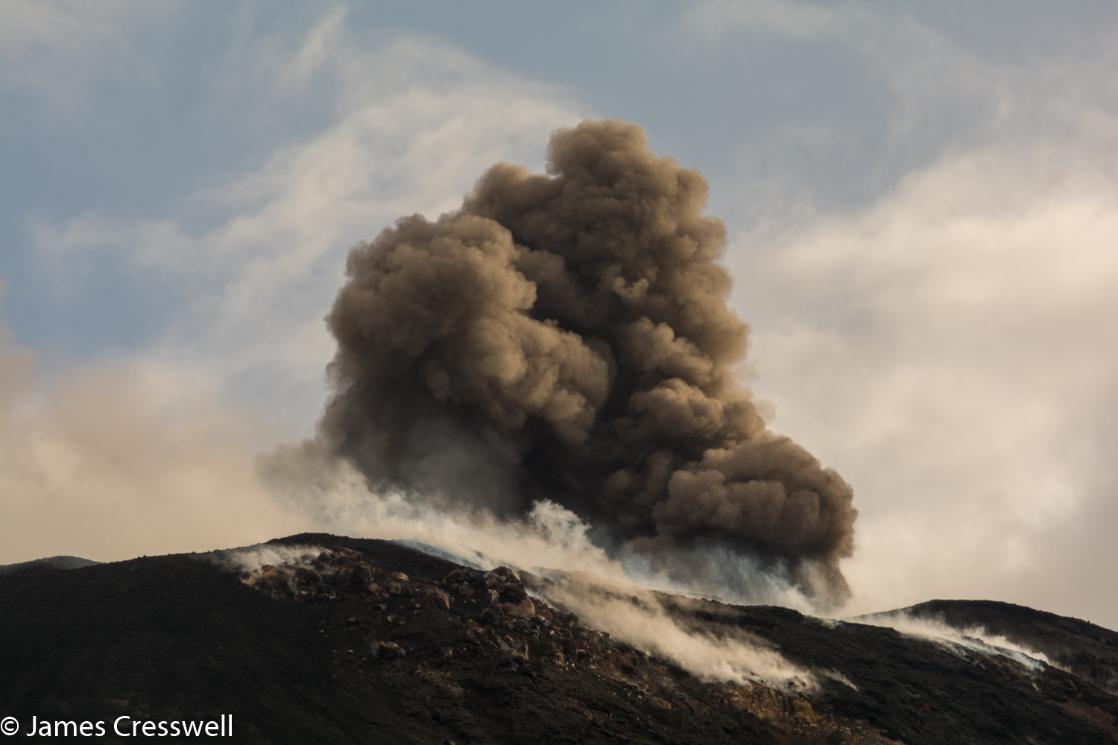 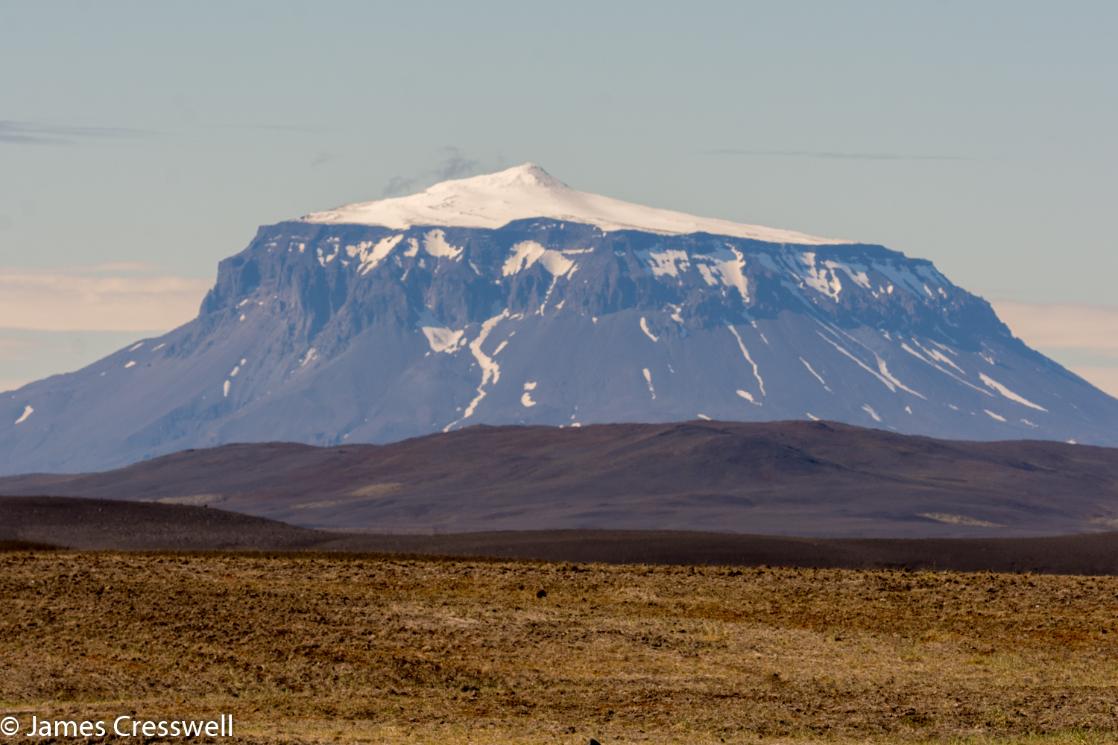 Herdubreid volcano is also known as the Queen of Iceland's mountains, the bottom three quarters is a table mountain, having erupted under a glacier 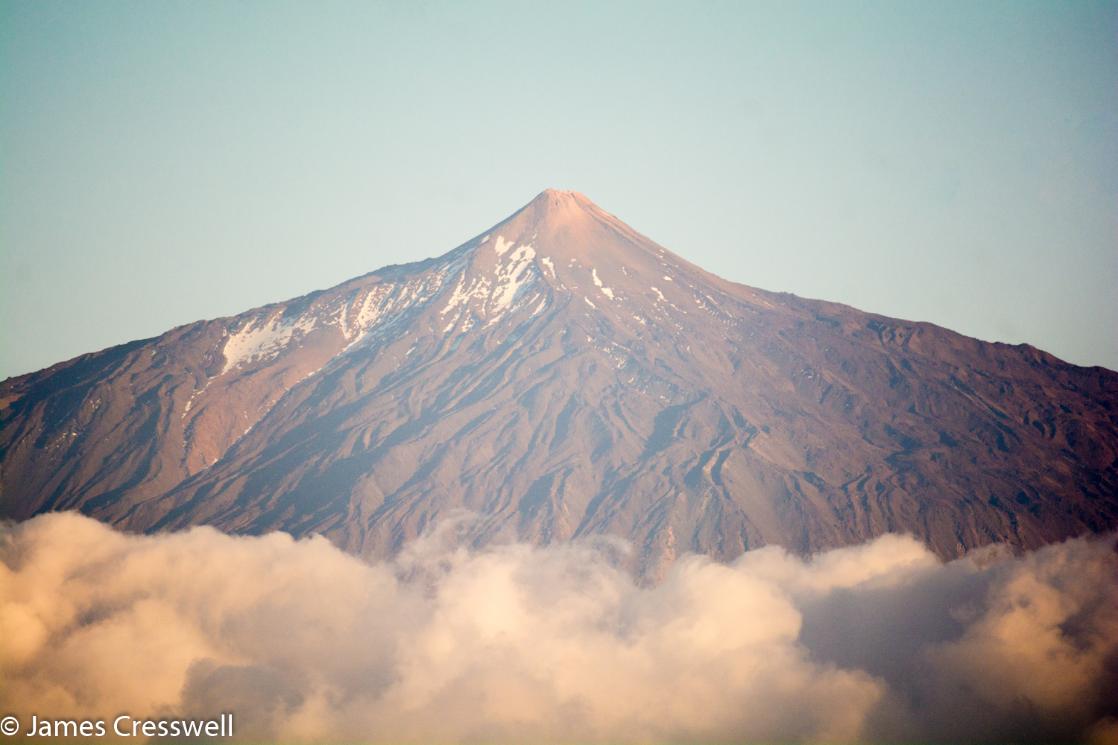 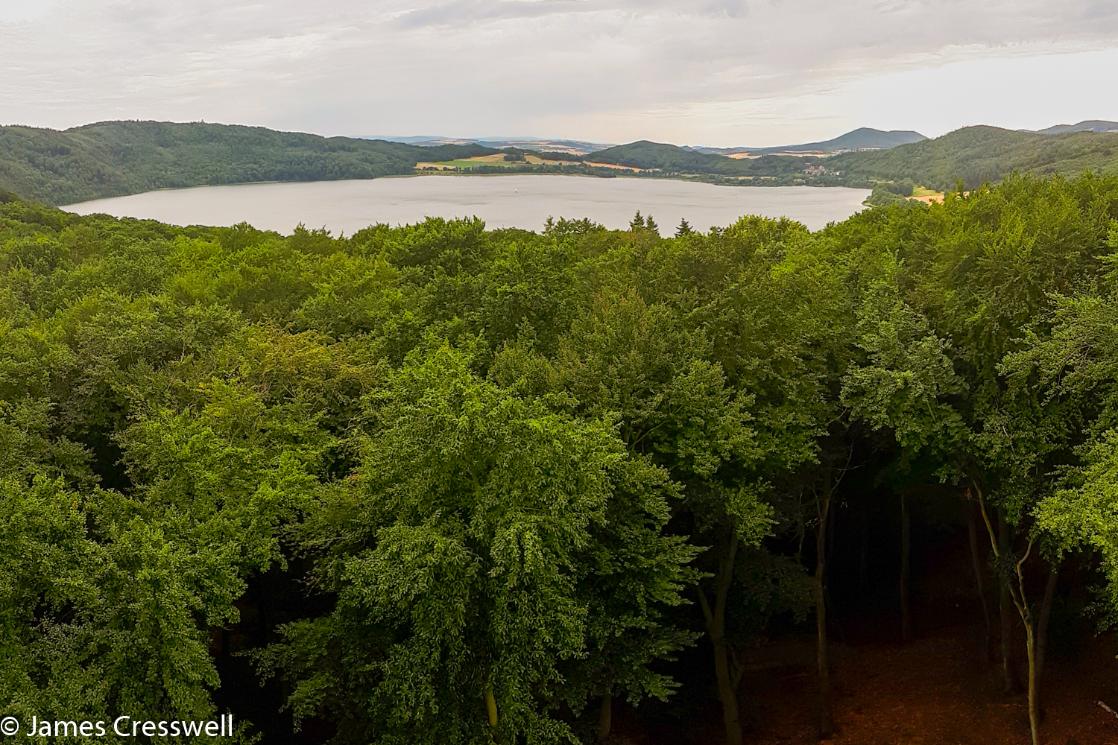 The Laacher See caldera in Germany formed in a Plinian eruption 12,900 years ago 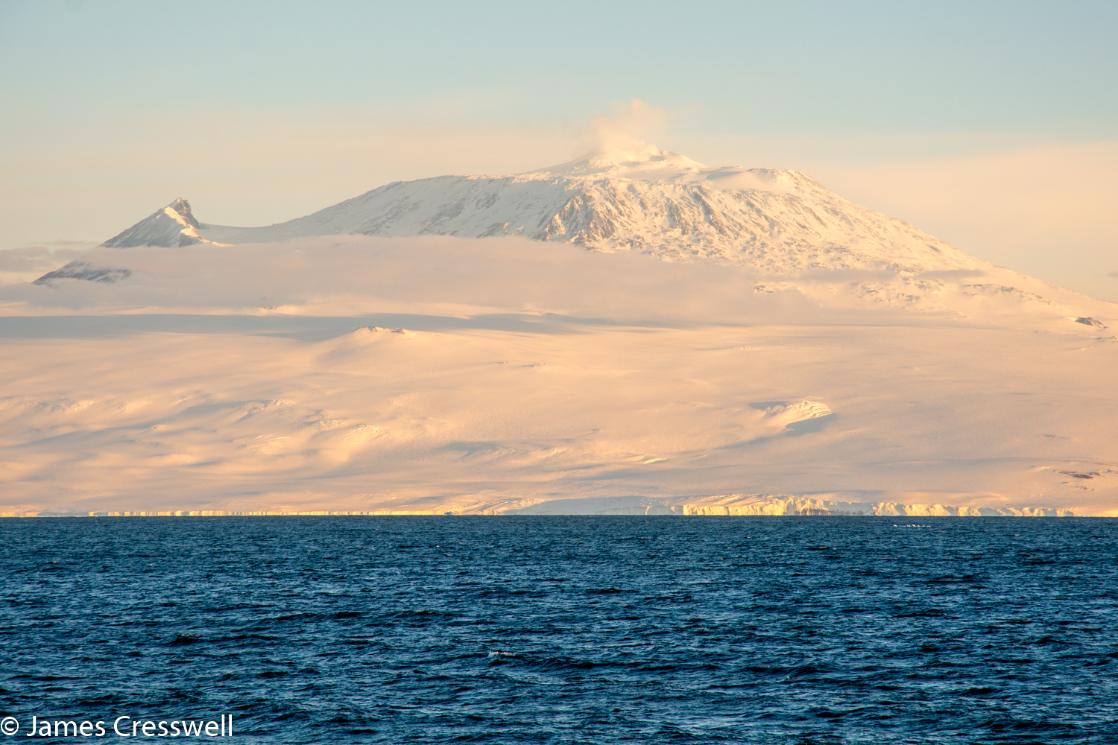