The History of Geology is concerned with the development of the natural science of geology, which is the scientific study of the origin, history and structure of the Earth. Several of our geology trips visit sites of great significance in the History of Geology in including Siccar Point in Scotland where the enormity of geological time was first conceived.

Trips that feature the History of Geology include:

Volcanic Island Hopping - Visits the Taburiente Caldera, an erosional caldera, and is the first place in the world where the term caldera was used.

Jurassic Coast & the Complete Geological Timescale  - Wales lends its name to the Cambrian, Ordovician and Silurian periods and the county of Devon, England lends its name to the Devonian Period. We visit Llandovery, Ludlow and Wenlock which are all epochs of the Silurian. We visit Darwin's Boulders in Snowdonia which gave him important evidence of the Ice Age. We visit the Wren's Nest whose fossils were fundamental in determining the Silurian 'system'.

The Classic Volcanoes - We visit Vesuvius, Stromboli, Vulcano and Etna. These are the volcanoes with the longest record of observation in the world, and the study of them has made a huge contribution in to the development of the science of vulcanology. We also visit the Temple of Serapsis in Pozzuoli . This 'temple' was a Roman Market and features on the front cover of Charles Lyell's Principles of Geology published in 1830. The pitted surface of the temple's columns, caused by marine molluscs, tell us the land has subsided and risen again due to the swelling of the magma chamber beneath.

The Birth of Geology - visits Siccar Point perhaps the most famous geosite in the world, where James Hutton first realized the enormity of geological time, the Moine Thrust, the world's first recognized thrust fault, and Schiehallion Mountain where the first attempts to calculate the mass of the Earth where made.

Day Trips - Our Fforest Fawr Geopark day tour visit Llandovery which lends its name to the Llandovery Epoch of the Silurian Period. 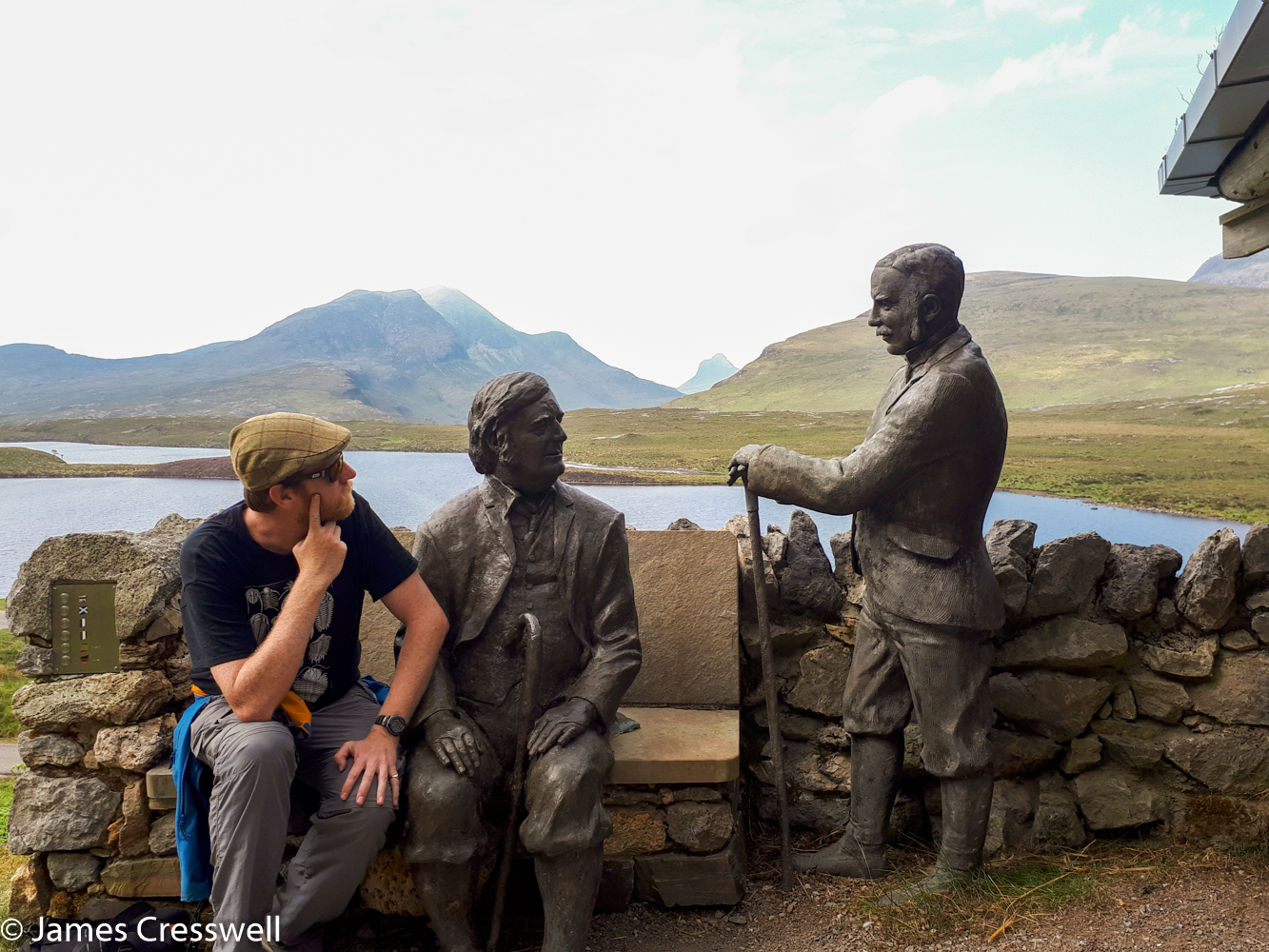 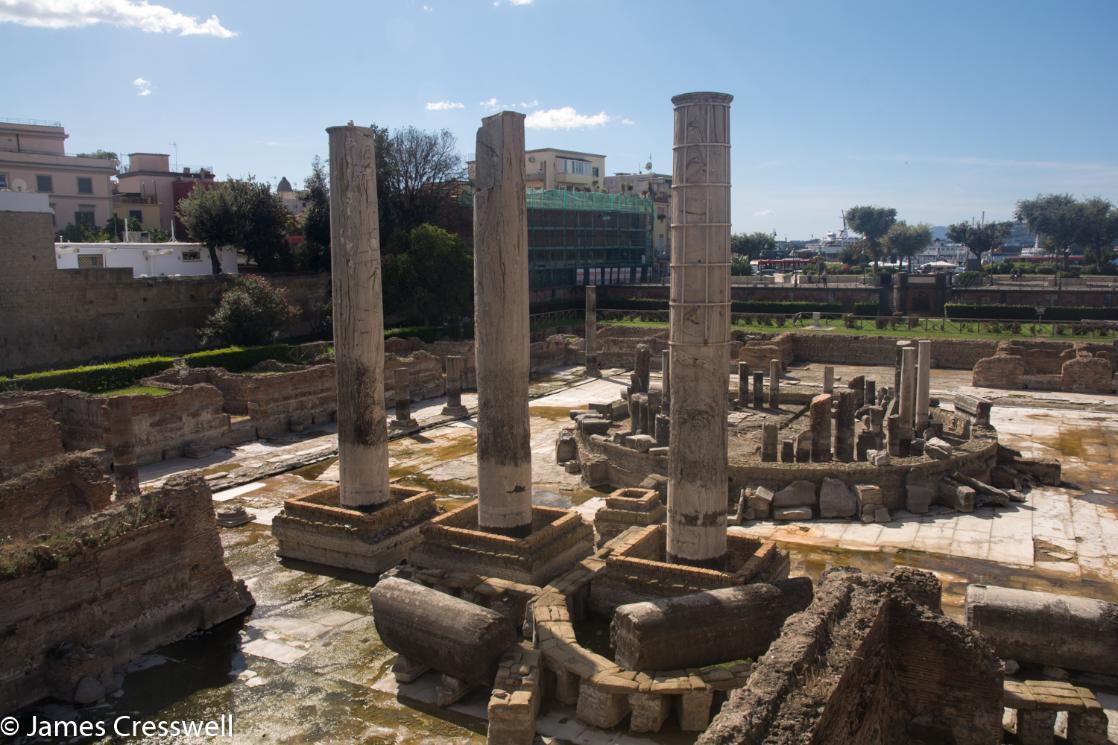 The Temple of Serapsis in Pozzuoli, Italy was a Roman Market and features on the front cover of Charles Lyell's Principles of Geology published in 1830 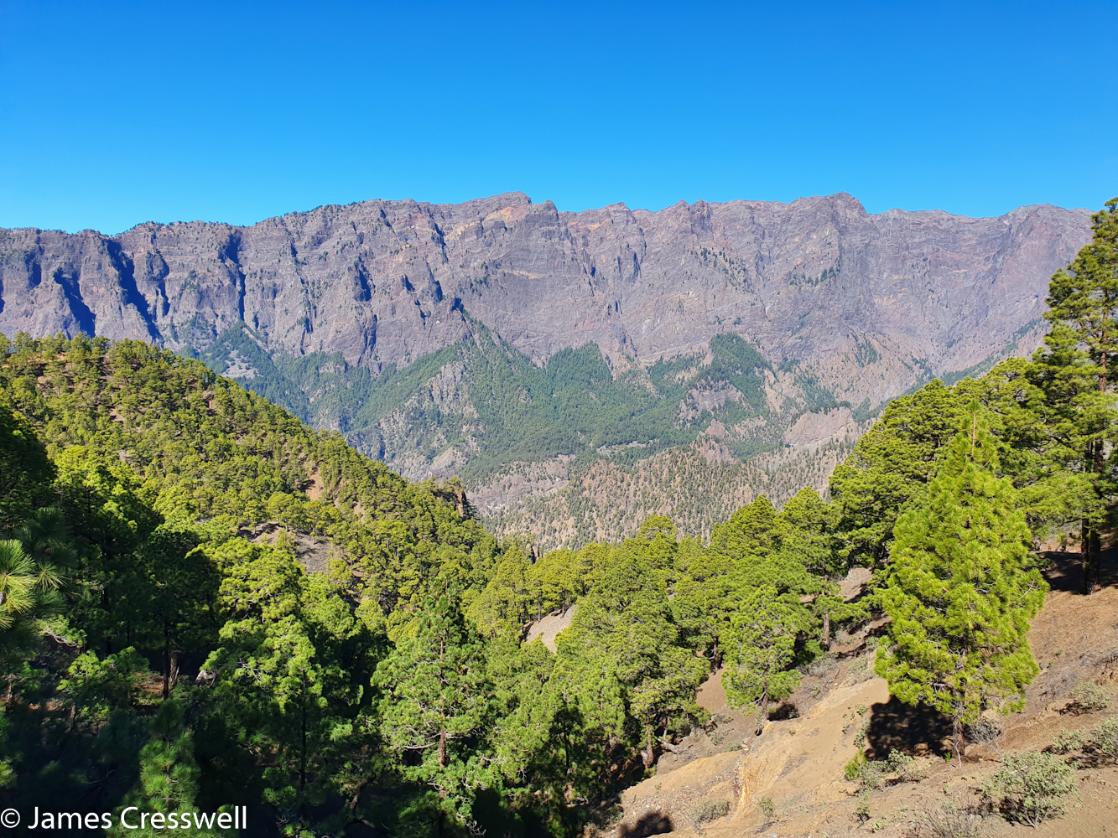 The Taburiente Caldera, La Palma, Canary Islands, an erosional caldera, and is the first place in the world where the term caldera was used.