GeoWorld Travel tours are primarily about geology, however where there is excellent geology there is often excellent wildlife to be found too. Tours that feature wildlife include: voyages to Antarctica and South Georgia; Namibia where elephants, rhino, lions, zebra and antelopes can be seen; Scotland where minkie whales, dolphins, seals, puffins, guillemots, fulmars and white-tailed sea eagles can be seen; South Africa where lion, leopard, black and white rhino, elephant and buffalo can be seen; Svalbard and Greenland where polar bears and walrus can be seen and the USA where grizzly bears can be seen.

Multiple voyages - on all trips to Antarctica you a likely to see a plethora of wildlife including penguins, whales and seals

A Geological Safari - we have the opportunity of seeing the whole range of African wildlife elephants, rhino, lions, zebra and antelopes. The wildlife highlight of the trip is the visit to Etosha National Park, one of Africa's most famous wildlife viewing destinations.

The Birth of Geology  - we have the opportunity to see minkie whales, dolphins, seals, puffins, guillemots, fulmars and white-tailed sea eagles on our boat tour to Fingal's Cave. It is also possible to see seals and occasionally dolphins on our boat tour to Loch Coruisk on the Isle of Skye. Red deer can also be seen at sites we visit on the mainland.

Multiple voyages - South Georgia is sometimes referred to as the Galapagos of the Southern Ocean. There are literally millions of penguins and fur seals with many elephant seals and whales too.

Multiple voyages - on all trips to Svalbard you are likely to see polar bears, walrus, whales and birds. Blue whales are sometimes seen in Svalbard and around the volcano of Jan Mayen.

Yellowstone, Dinosaurs and Grand Canyon - as we drive through Yellowstone checking out the geysirs and volcanic rocks there will also be much wildlife roaming around including bison and elk and if we are lucky bears. 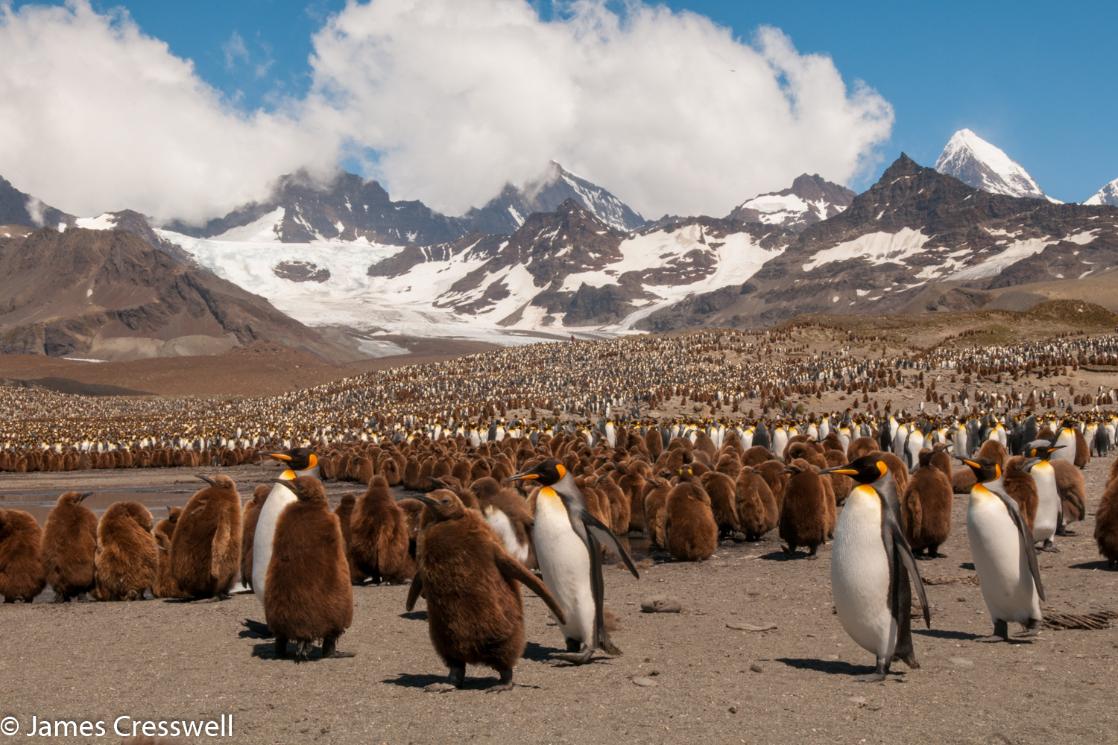 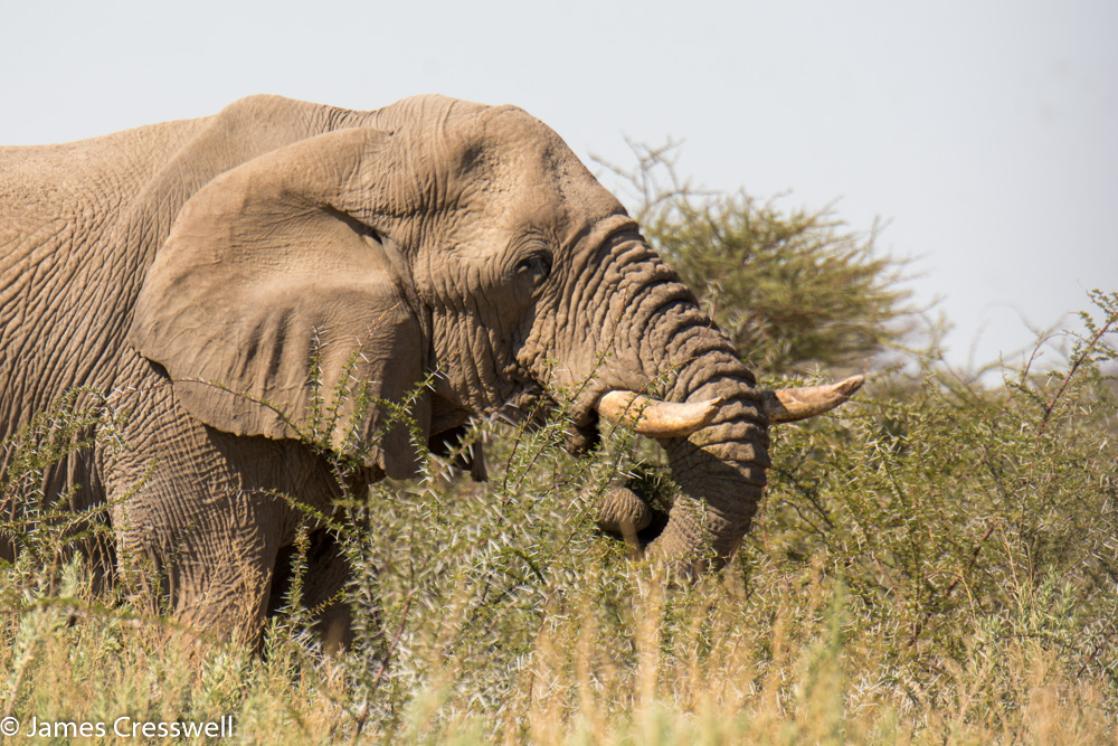 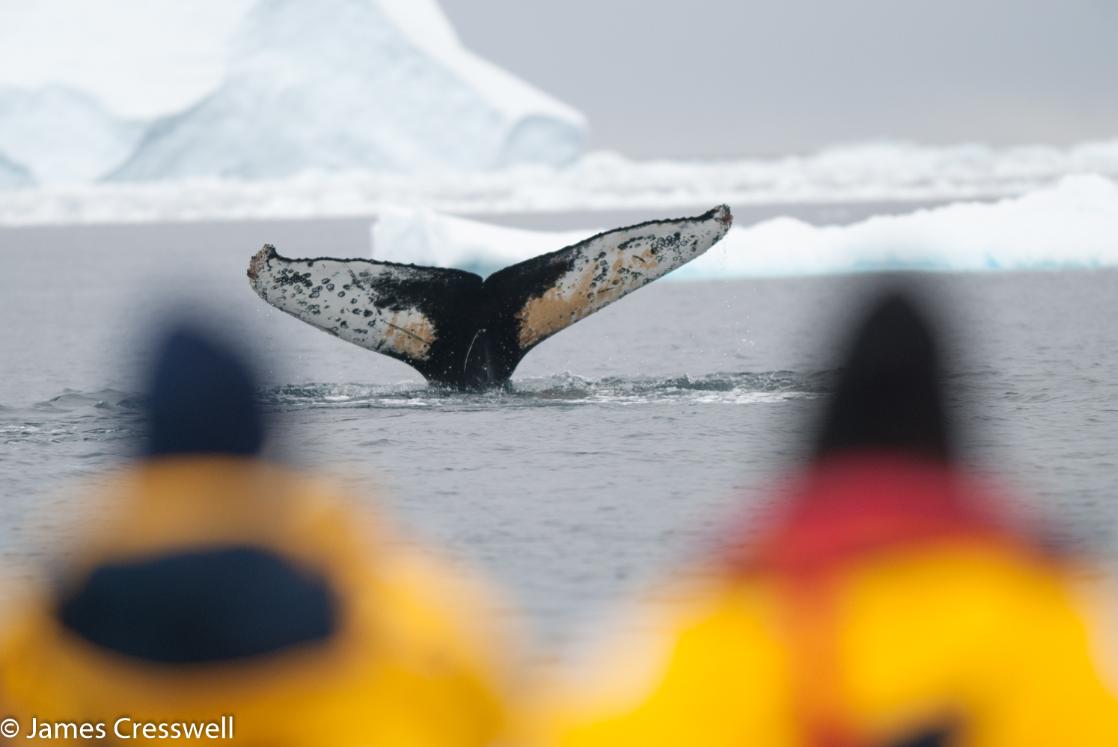 The tail fluke of a humpback whale in Antarctica 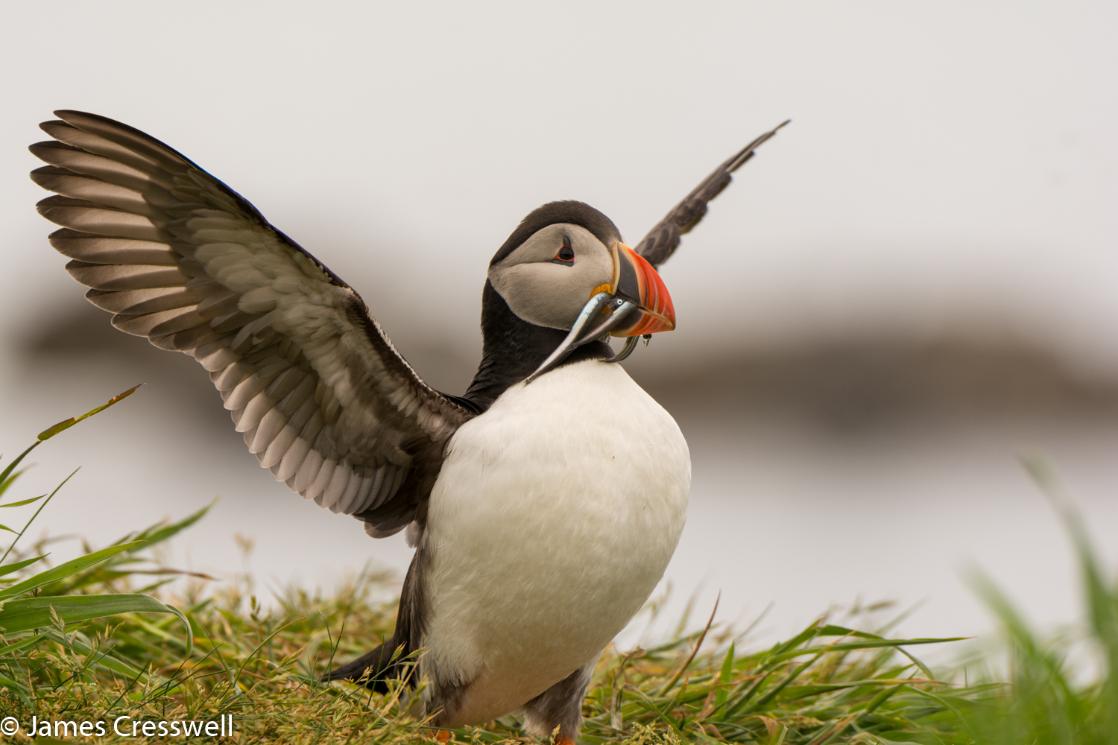 A puffin on Lunga Island, Scotland